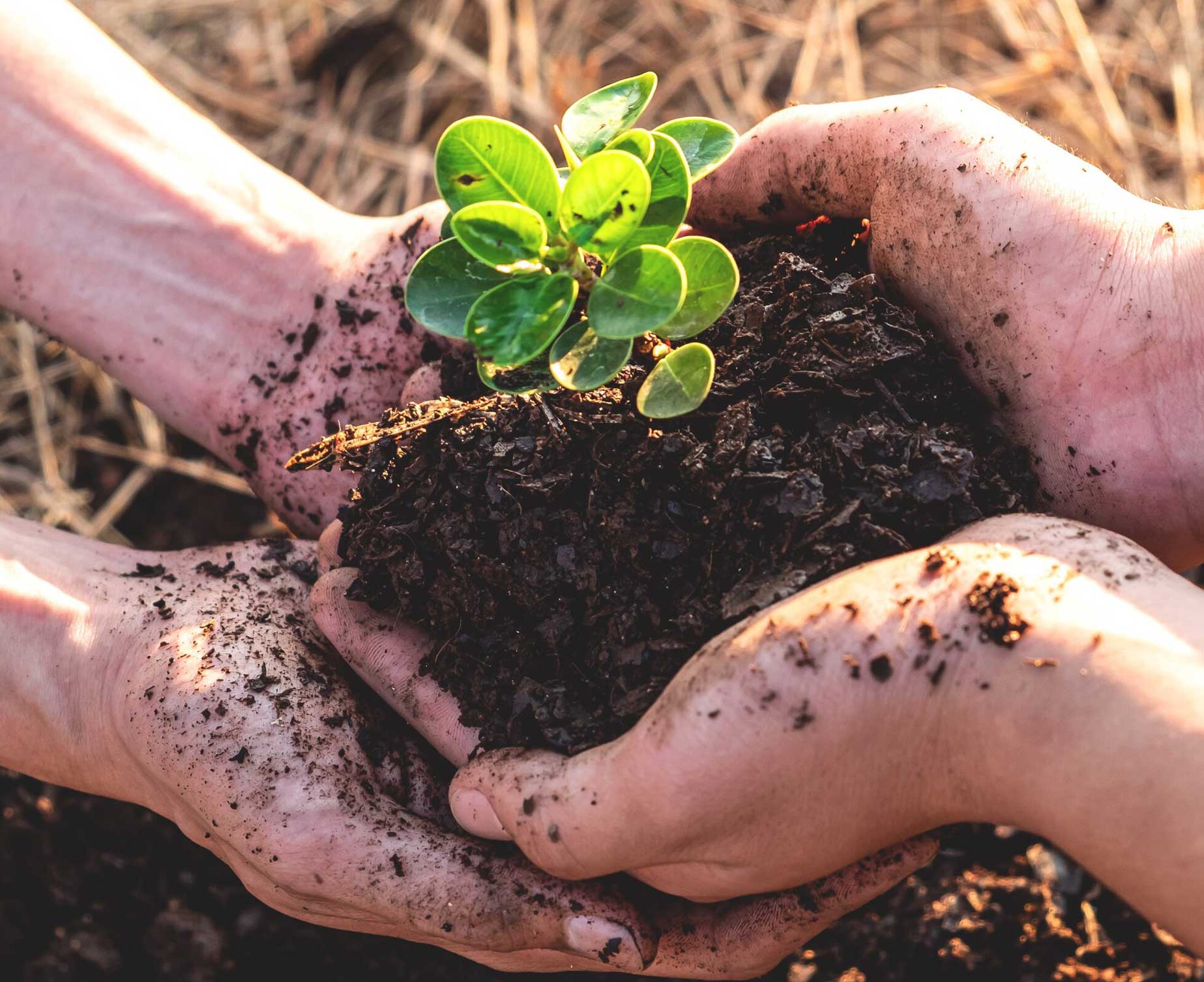 In 1992, farmworkers in the Salinas Valley were discovered living in squalid and unsafe conditions in lean-tos and caves, without running water, heat or toilet facilities. The discovery became national news, giving rise to such headlines as “Harvest of Despair”; the living quarters were called “Rancho de Cuevas,” or Cave Ranch.

It was a seminal and catalytic moment for the recently formed organization, Center for Community Advocacy, which had been founded two years earlier. CCA’s mission was to give farmworkers a voice in determining their housing conditions by empowering them to organize with fellow farmworkers and demand safer, healthier and livable housing. CCA did that by organizing and forming neighborhood committees in each labor camp and farmworker housing complex, so farmworkers could then advocate for their own housing.

“That was a key moment in CCA history,” said CCA Executive Director Daniel Gonzalez about that shocking 1992 revelation. “CCA was focused on developing housing solutions, but the mission of CCA is to develop leadership so farmworkers can speak for themselves.”

That mission is distilled in CCA’s slogan, “Helping Farmworkers Help Themselves,” which now goes beyond housing issues to include health and nutrition issues, safety, education and strengthening family relationships.

CCA’s daunting challenge was crystalized in comments made by one of the early leaders of a neighborhood committee, Jesus Fernandez, who was quoted in a video made by CCA in the late 1990s: “We didn’t even know we had any rights.” That was a stunning revelation to the public at large. The public often takes these rights for granted and may not have been aware that members of our own community were denied these most basic of human rights.

CCA is able to “help farmworkers help themselves” because of the generous support of our local community, foundations and private donors. If you would like to support the work of the CCA, please contact our office or make a tax-deductible donation. 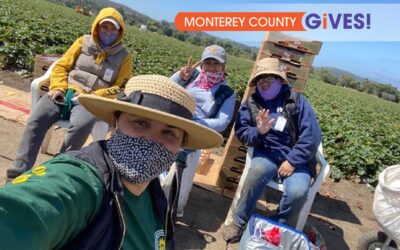 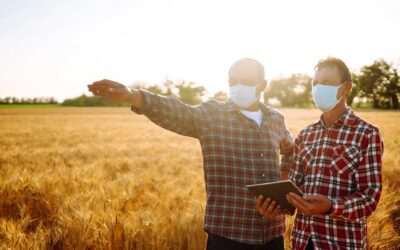 Dear Community Members and Partners, As the Executive Director for the Center for Community Advocacy (CCA), I feel it is important that as an... 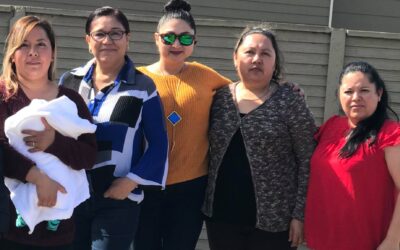